Today we are writing about how to adapt A/B testing for a Non Profits. Remember that A/B testing is sending two slightly different email messages (version A and version B) to different samples of your mailing list, tracking the response rates for each, and then choosing the version with the higher response rate. Here are some A/B tests that are most effective for NPO marketing campaigns:

Remember that it is critical to change only one element within each test, so that you will truly be testing the response rate of that element only.  A/B testing is part of our Adaptive Mailer marketing solution, so contact us today to sign up or learn more about A/B testing for Non Profits. 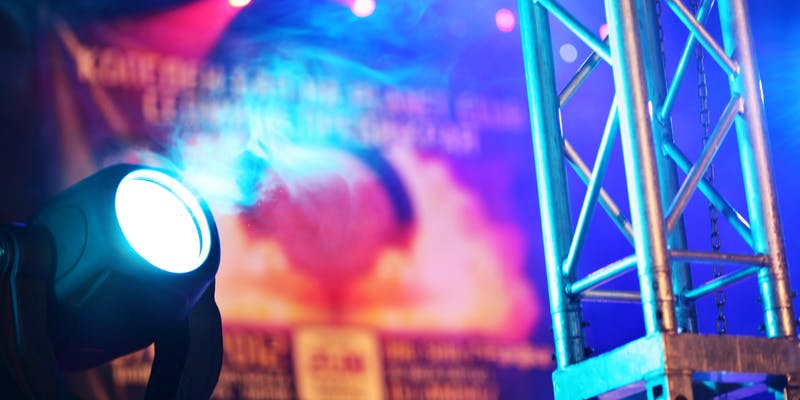 How to Automatically Integrate Eventbrite and Salesforce 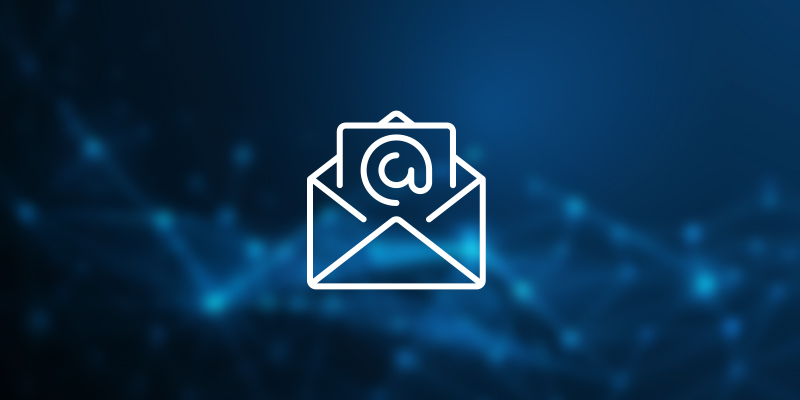 How to Build Email Newsletters. Create Drip Campaigns. Send great emails to stay in front of your audience